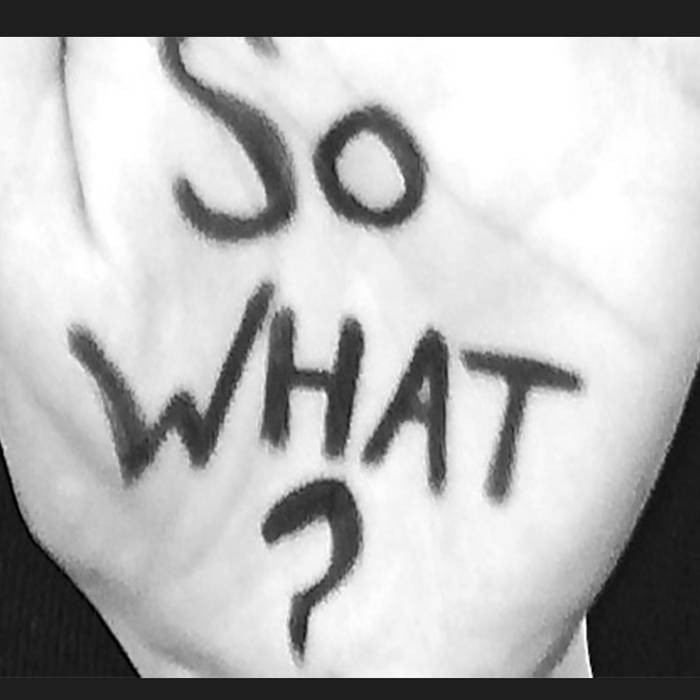 A Story about ... Berlin, Germany

DJ A Story about a.k.a gluecksache al from Berlin in Germany. He started to play music in his early years( 17). It started with Grunch and Hip Hop, but this changed relatively early to electronic music. It started in 1992 in Baden Württemberg. Very soon he had his drive in the scene, and until 2004 he played as DJ SONIC in a lot of clubs in Germany, Austria and Switzerland. From 2004 until 2019 ... more

Bandcamp Daily  your guide to the world of Bandcamp